Bulgaria shares the outrageous plight of virtually every third world nation I have ever visited: Vast natural resources areas adjacent to abject poverty where the people and culture lack the technology and investment to industrialize. Amazing farmland that had been farmed by centuries and a cultural life unimaginably older than anything you could find comparably in North America. 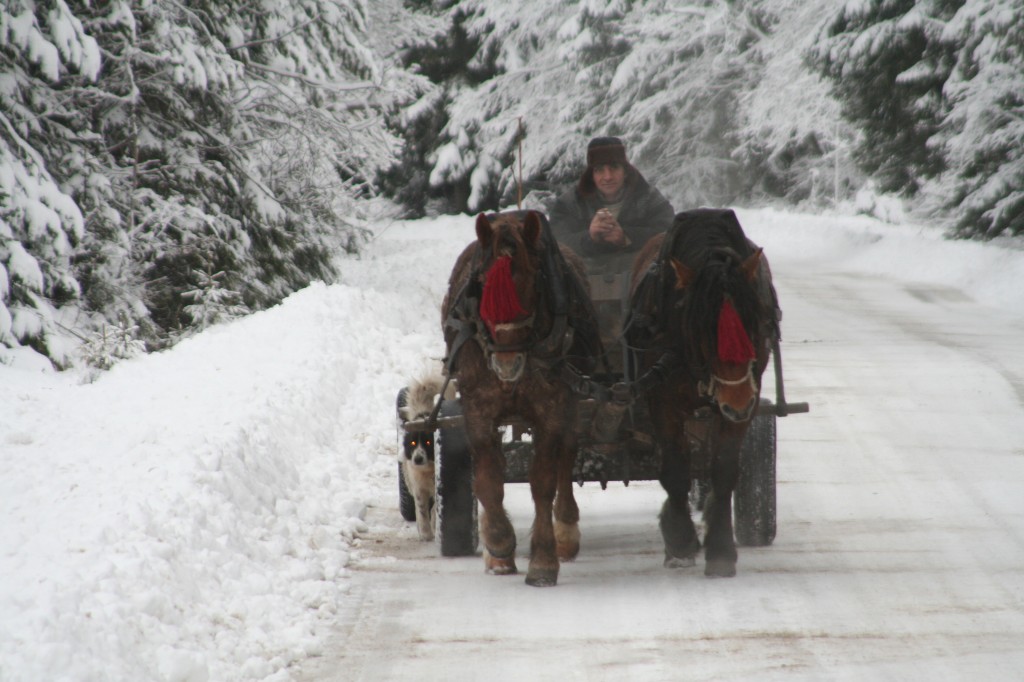 A place clearly in the 21st century, and yet where horses and oxcarts remain common sight on city streets and where peasants forage for stray firewood on the streets, goats and sheep are herded, an old crone bent by time carries a sack of twigs for her wood stove. 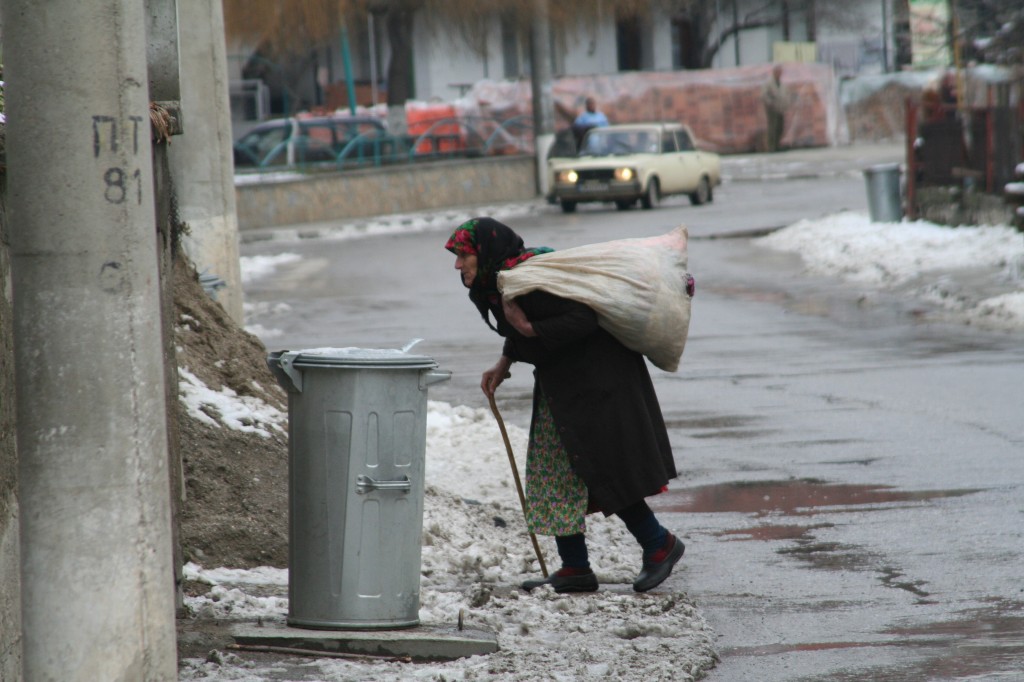 The ever presence of raw nature hung over every view shed. 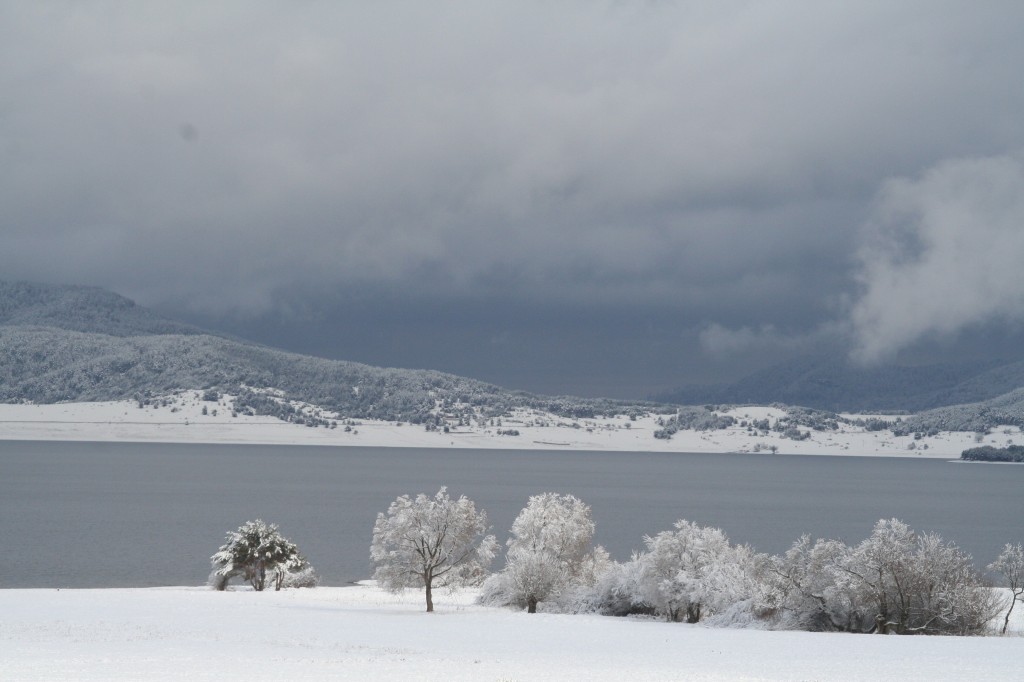 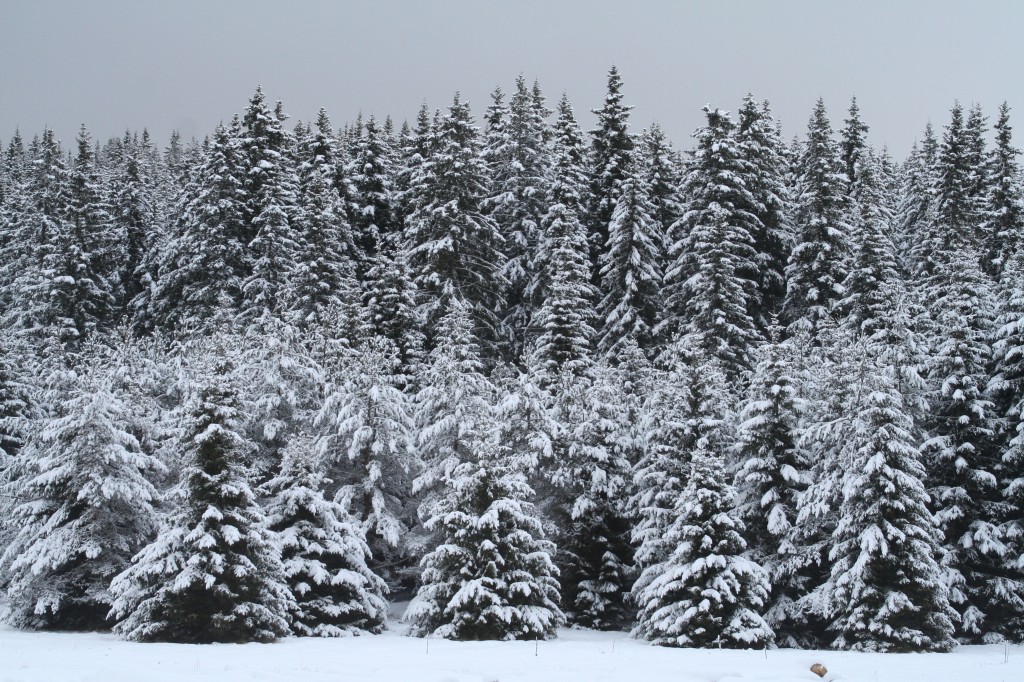 Snowscapes where the air exhaled from your lungs hangs in the air as though instantly frozen. I arrived a few days before New Year’s in 2007 as the entire nation prepared to enter the European Union. Its currency about to transition to the Euro, and its collective fate about to change with a flicker of hope that this former Soviet Bloc place, so accustomed to suffering and scarcity might find better times ahead. 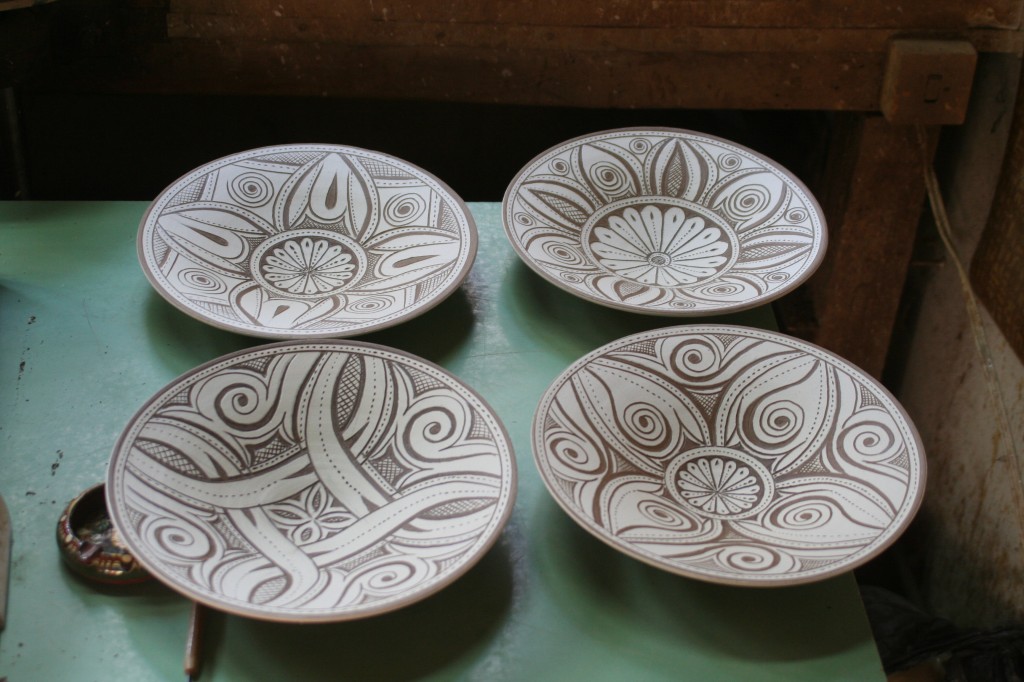 While this Catholic country spends virtually two months celebrating Christmas and they televise mass, the place was even more festive than usual with searchlights piercing the sky as people took to the streets to celebrate their EU citizenship. A scarce black face in the crowd, the rumor started that I was Bill Cosby! And in a coffee shop on a side street, a local laborer with a shy smile consented to have his picture take with the graciousness that conveyed his sense of honor that someone would want to photograph his morning coffee. His work worn countenance an exotic blend of Eastern Europe blended with a hint of nearby Turkey somewhere in his Genome. Down the block, three young hellions full of bravado, eyes tinged with mischief like young boys on any and every continent full of their own machismo. 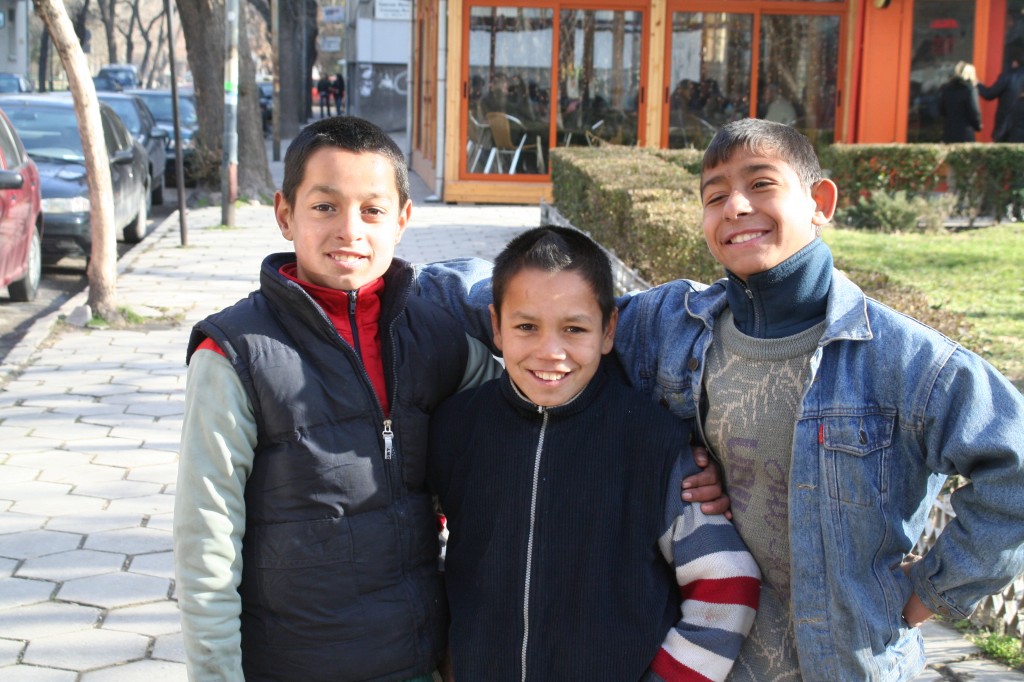 They posed for me with movie start smiles. Friends for life, or at least for now.